The Tri-Valley: Then & Now

The Tri-Valley: Then & Now 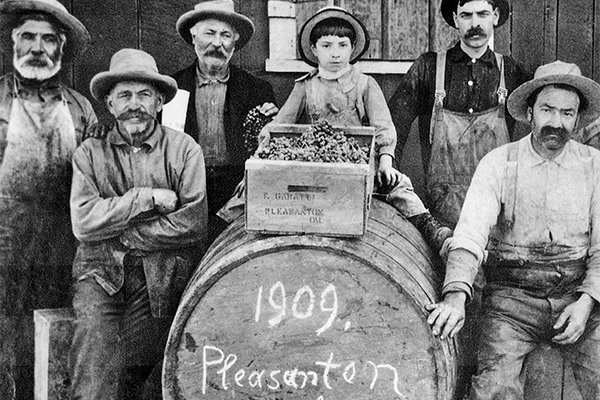 Learn about some of the Tri-Valley’s most interesting landmarks and the fascinating stories behind the names of the area’s cities. Photo: Visit Tri-Valley

The Name Game
From historical nods to homages, the names of the Tri-Valley’s cities tell a story.

Danville — The California Gold Rush brought Daniel and Andrew Inman to the Danville area in 1854, where they used their mining earnings to buy 400 acres of what’s now Old Town Danville. The name Inmanville was considered but ultimately rejected. Although the name chosen appears to reference Daniel, it was actually an homage to Andrew’s mother-in-law, who was born and raised near Danville, Kentucky.

Dublin — Over the past couple of centuries, Dublin has changed its name not once but twice. In 1854, it was dubbed Murray, after Irish immigrant Michael Murray, who, along with fellow Irishman Jeremiah Fallon, had purchased 1,000 acres of land in the area in 1850. In the late 1800s, the city became known as Dougherty’s Station because all mail was delivered to Dougherty Station Hotel. Soon after, it adopted its current moniker, Dublin. The origin of the name is unknown, but most believe it to be a nod to the Irish ancestry of the initial European settlers.

Livermore — In 1839, Robert Livermore and Jose Noriega secured a land grant of what would become present-day Livermore. When the Gold Rush hit, their ranch became a popular rest stop for people on their way to Sacramento and the Sierra. Livermore became known as an excellent host, and in 1849, he used his profits to purchase a two-story home—believed to be the area’s first wooden structure—for his family. He died in 1858, but his legacy lives on in the town’s name.

Pleasanton — Originally known as Alisal, the town underwent a name change when settler John W. Kottinger decided to rename it after a distinguished Civil War general, Alfred Pleasonton, in the late 1860s. Allegedly, a recording error by a clerk in Washington, D.C., had far-reaching consequences and led to the current—and more fitting— spelling of the name. 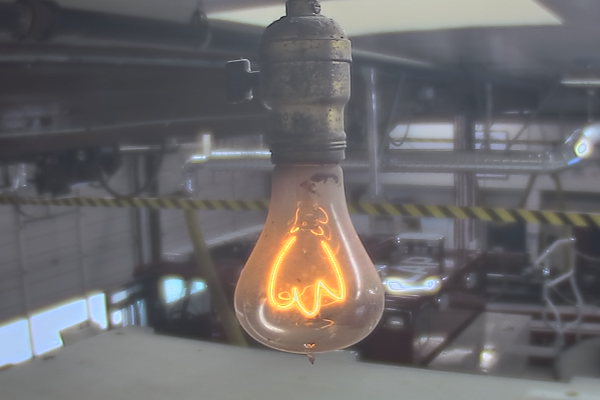 The planet’s longest-burning light bulb, according to Guinness World Records, is a humble bulb inside Livermore Fire Station No. 6 on East Avenue. Turned on in 1901, the bulb—nicknamed the Centennial Light—has been switched off only four times since then. Originally a 60-watt light, it’s dimmed but still hanging on at 4 watts. Visitors are welcome, depending on the availability of firefighters to let them inside; the bulb is also visible through one of the station’s windows. CentennialBulb.org

This post is provided by our friends at Museum on Main and Visit Tri-Valley.