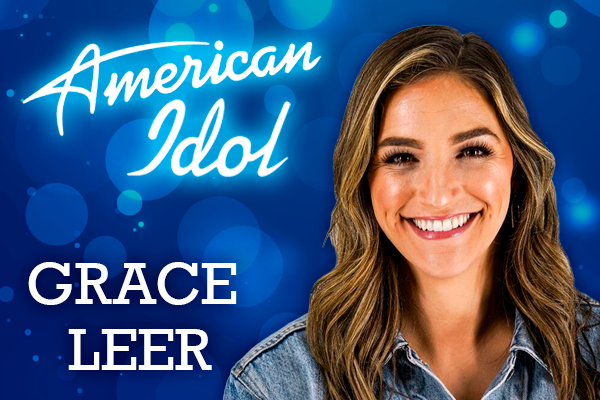 This isn’t Leer’s first time on a televised talent show. In 2003, when she was 11 years old, Leer made it to the Top 20 on “American Juniors,” a spin-off of “American Idol” featuring younger contestants. While attending San Ramon Valley High School, she continued singing and performing, but she put her music career on hold when her incredible soccer skills earned her a scholarship to play Division 1 soccer at UC Berkeley.

Leer now lives in Nashville, playing “classic country music with a bluegrass twang” with the five-piece Grace Leer Band. She returned to Danville to be with her family during the shelter-in-place order and because of that, is performing from home during this season’s “American Idol.”

Turn up your sound and watch Grace Leer here: 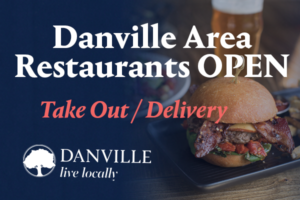 You’re sure to find a great meal at the many Danville Area eateries still open for business during the shelter-in-place order. 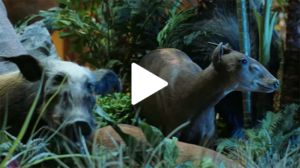 Watch a video preview of the World of Nature exhibit, currently in residence at Blackhawk Museum in Danville.