Worlds to Explore at Blackhawk Museum in Danville

Worlds to Explore at Blackhawk Museum in Danville 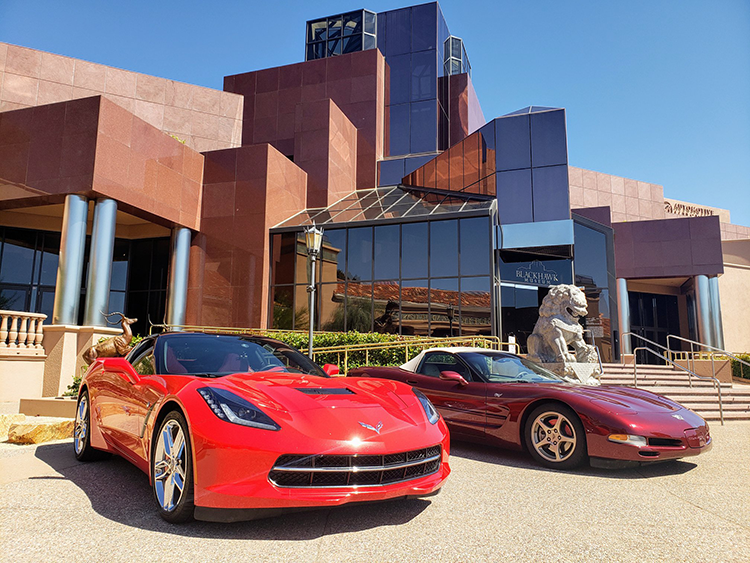 Known for its classic and exotic automobile gallery, the Blackhawk Museum in Danville has several more galleries, taking visitors far beyond the world of cars. Photo: Blackhawk Museum/Facebook.

DANVILLE, California – If you thought the Blackhawk Museum was all about cars, you’re missing out. Yes, the stunning display that spans all eras of automobiles is still part of the museum’s permanent exhibits. But there is much more to explore at the museum founded by Ken Behring.

Visitors can glean insight into sub-Saharan African cultures by wandering through the Art of Africa exhibit. Try to pick out all the different roles family members played that are depicted in the Tree of Life carvings. While there, check out the array of musical instruments and marvel in the colorful, detailed carvings of ritual masks. 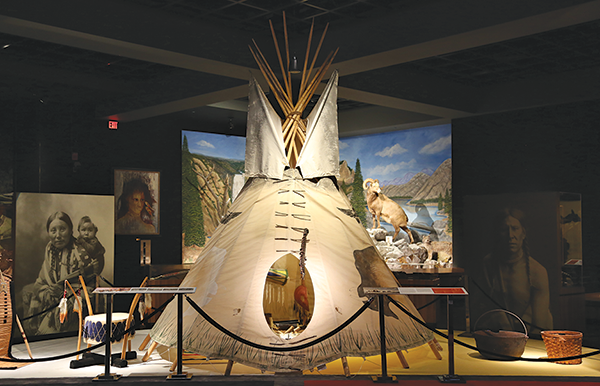 Learn about Native Americans and early American settlers in the Spirit of the Old West gallery on the third floor. Dioramas teeming with miniatures will guide you through history and the complicated relationship between Plains Indians and early settlers. After learning about the fur trappers along the Oregon Trail, I can’t even begin to imagine what it was like to travel by foot from what is now Kansas to Oregon.

While taking in the Western Frontier, you’ll learn about the origin of those riveted pants sewn by Levi Strauss that we love so much. Uncover the critical roles immigrants played during the gold rush, the construction of the Transcontinental Railroad and more. 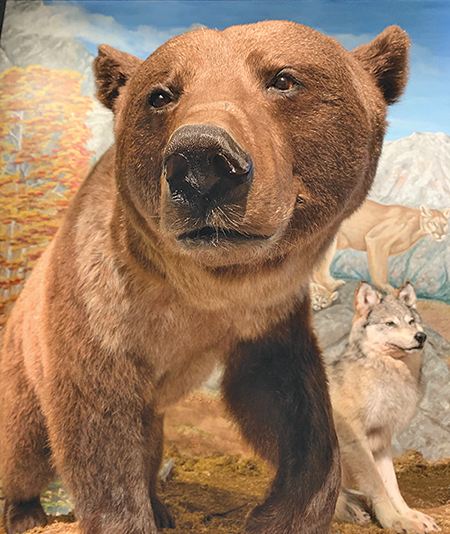 Artifacts from the museum’s natural history collection, such as American bison, big-horned sheep and mountain goats, are intermingled throughout the room.

Whatever you do, don’t miss the new Into China gallery! Guests can get an up-close glimpse at some of the most exquisite handcrafted masterpieces that capture the history of Chinese culture. Examine the lifesize terra-cotta sculptures depicting the armies of Qin Shi Huang, who served as the first emperor of China. Behold an intricate wood carving of the mighty imperial dragon and revel in the majesty that is the Dragon Throne. 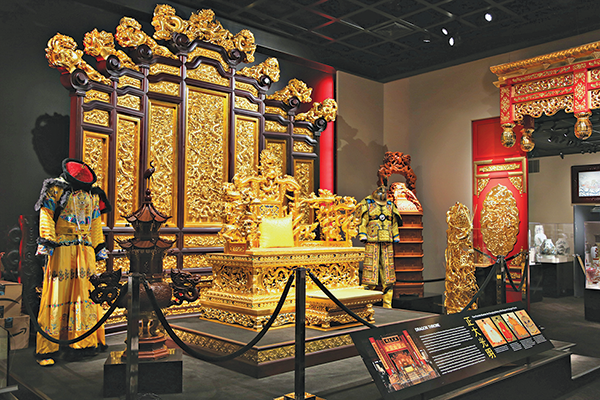 Before you leave, stop in on the first floor to learn more about the museum’s founder. Behring opened the Blackhawk Automotive Museum in 1988 to display his collection of “rolling works of art.” From owning the Seattle Seahawks to creating the nonprofit Wheelchair Foundation that has distributed over one million wheelchairs to people in need throughout the world, he led a full and varied life.

Museum admission has in and out privileges, so don’t worry if you get hungry. There are plenty of dining options in the adjacent shopping plaza, including family favorites like Beep’s Burgers and Fat Maddie’s. For more sedate locations, I suggest Blackhawk Grill or Blue Ginko. Kids in tow may enjoy the playground and feeding the ducks. 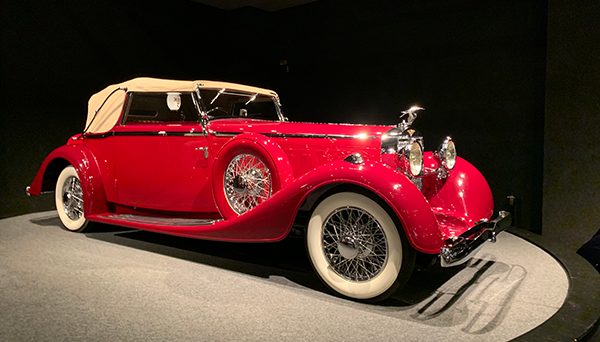 If you go: Find the Blackhawk Museum at 3700 Blackhawk Plaza Circle, Danville. Hours are Wednesday through Sunday, 10am – 5pm. Admission is $10-15. Children six and under and active military personnel are free.

Your Town Daycations is a series featured in Your Town Monthly. A version of this article was originally published in the February 2020 print editions.