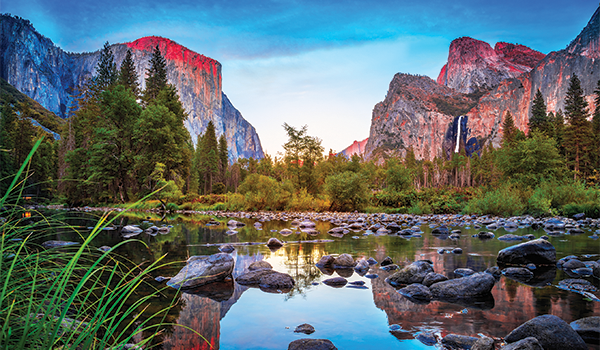 You’ll want to stretch your trip to more than a day to marvel at the breathtaking scenery of Yosemite National Park. Photo: © Stephen – stock.adobe.com

Located four hours from San Francisco, Yosemite National Park doesn’t exactly qualify as a Daycation, but anyone living near the Bay Area or Sacramento region would be remiss not to visit given that the park has some of the world’s most breathtaking and varied scenery. ­ 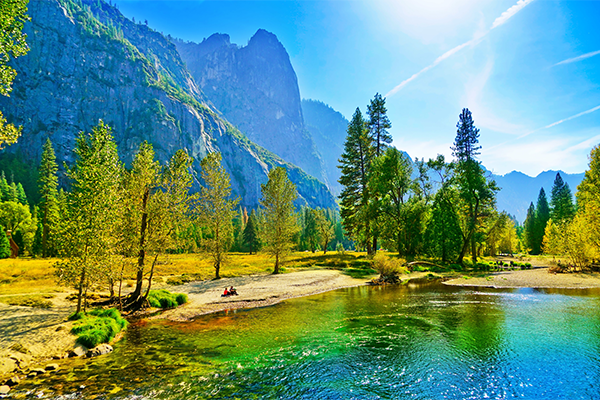 Yosemite is as majestic as it is massive. The park covers 748,436 acres, so before your trip, you’ll want to do some planning to maximize your time. Yosemite has six distinct areas: Yosemite Valley; Wawona and Mariposa Grove; Glacier Point; the Tioga Road and Tuolumne Grove; Tuolumne Meadows and Hetch Hetchy. 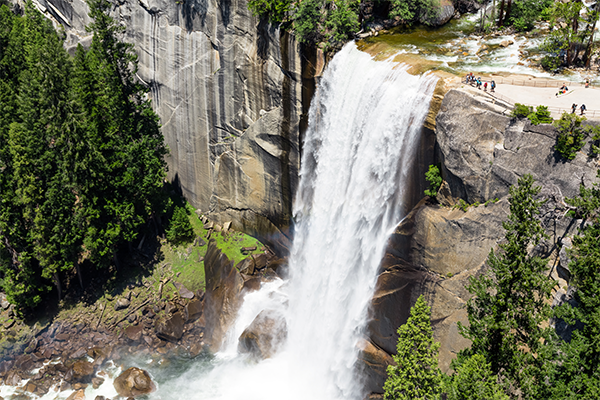 Yosemite Valley is the most visited section of the park. Known as the “incomparable valley” because of its many famous features like Vernal, Bridalveil and Yosemite Falls, climbers and photographers alike flock to this area. Here you’ll also find El Capitan and Half Dome, both of which tower above the park. If you spend a day in the valley, stop by the Visitor’s Center. It houses informative exhibits, an educational but enjoyable film, and offers a nice place to cool off on hot days. Because of this region’s popularity, prepare for traffic and limited parking. The park offers free shuttles to ease congestion, but even these can be crowded during the middle of the day. 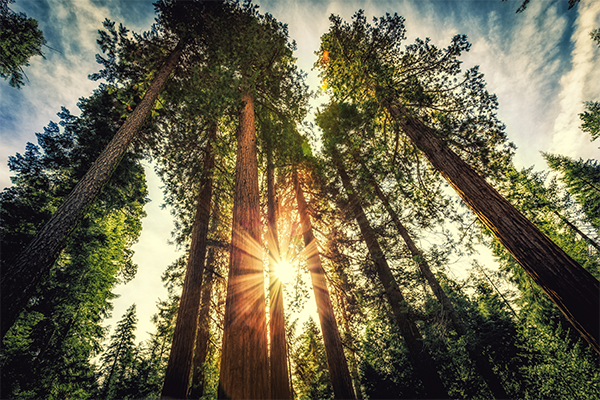 From Yosemite Valley, head south 36 miles to Mariposa Grove of -. The scenic drive takes about an hour and a half, but it’s well worth it. In the grove, you’ll marvel at the endlessly tall trees, including one of the world’s tallest, the Grizzly Giant. 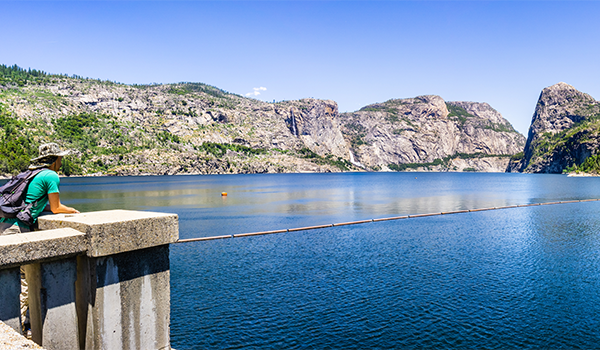 Those who prefer to commune with nature should head to the Hetch Hetchy Valley, one of the less crowded but no less spectacular areas in the park. Tucked away in the northwest corner of the park, naturalist John Muir once described it as “one of nature’s rarest and most precious mountain temples.” It’s also home to the Hetch Hetchy Reservoir, the largest source of drinking water and hydroelectric power for the City of San Francisco. The five-mile Wapama Falls hike offers magnificent views of the reservoir as the trail begins at the O’Shaughnessy Dam and ends at the base of Wapama Falls. 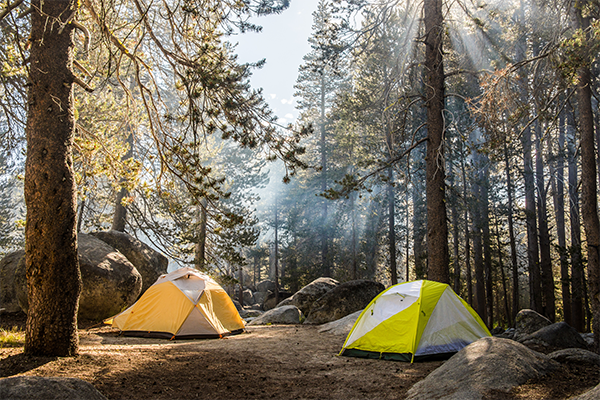 Lodging in Yosemite can be tricky as reservations can be made up to 366 days in advance and many locations are booked that far out. For deluxe accommodations, consider The Ahwahnee, which has counted presidents and royalty among its guests. Visitors with simpler tastes or budgets may prefer one of the 13 campgrounds. Some accept reservations and others are first-come, first-serve. For a family-friendly option outside the park, check out Evergreen Lodge, which features cabins, private houses and many recreational activities.

If you go: A Yosemite Park Vehicle Pass is $35 and valid for 7 days. An annual Yosemite Pass is $70 and admits all occupants of an automobile for one year. Purchase your pass at any park entrance station or buy in advance here.

Your Town Daycations is a series featured in Your Town Monthly. A version of this article was originally published in the September 2019 print editions.