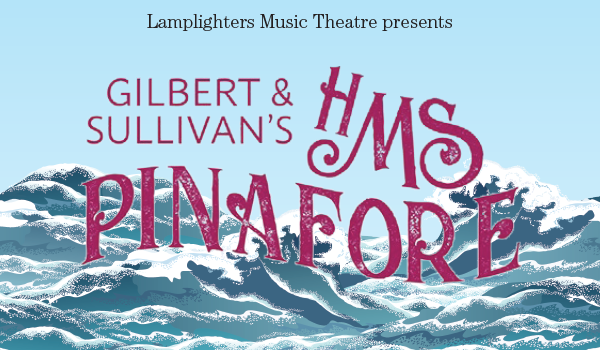 LIVERMORE – Not only was H.M.S. Pinafore Gilbert and Sullivan’s first international blockbuster hit, it is also one of the legendary duo’s most beloved operas. Filled from stem to stern with comedy, drama, romance and outstanding musical numbers, it’s easy to see why! The Lamplighters Music Theatre’s historically accurate production will feature new men’s costumes and songs such as “A British Tar,” “When I Was a Lad” and “I’m Called Little Buttercup.” Set sail on an epic voyage you won’t soon forget!